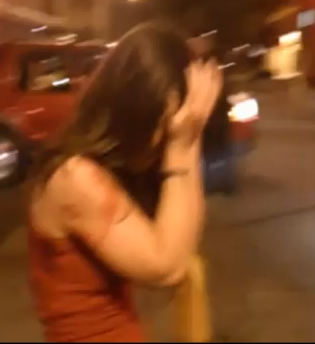 This probably happens a lot more than we know.

Police are called to stop a fight, but the situation quickly turns into what looks like police brutality as they club and mace everyone. 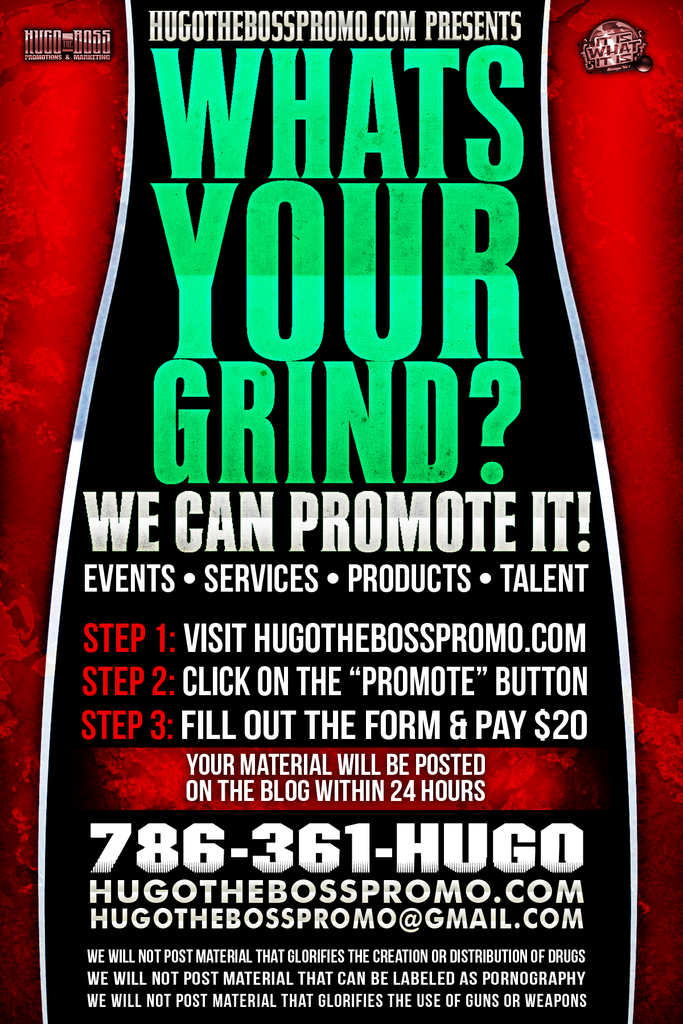 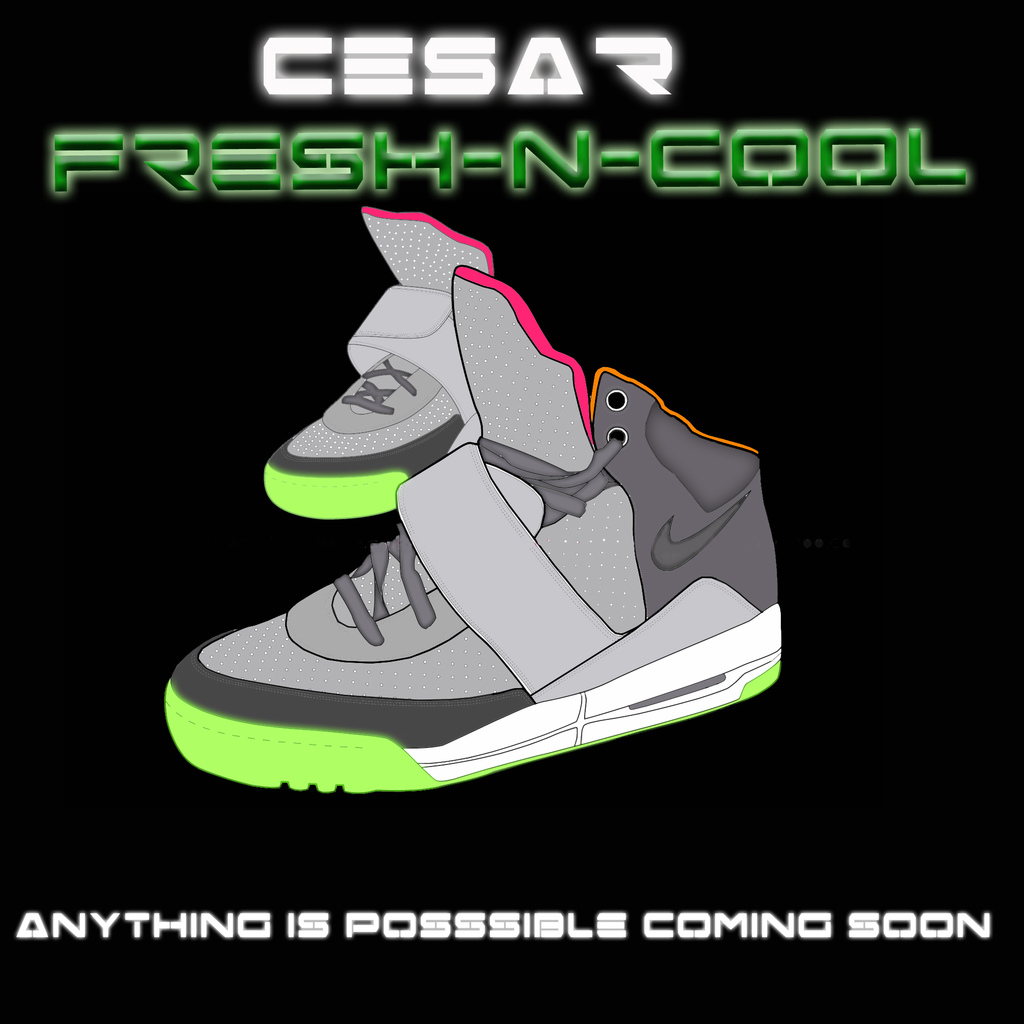 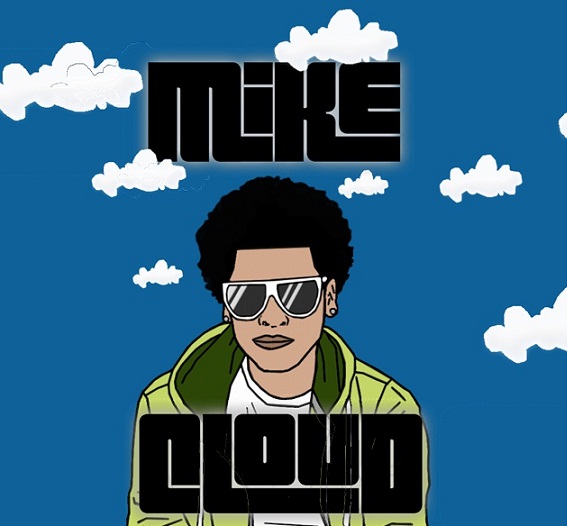 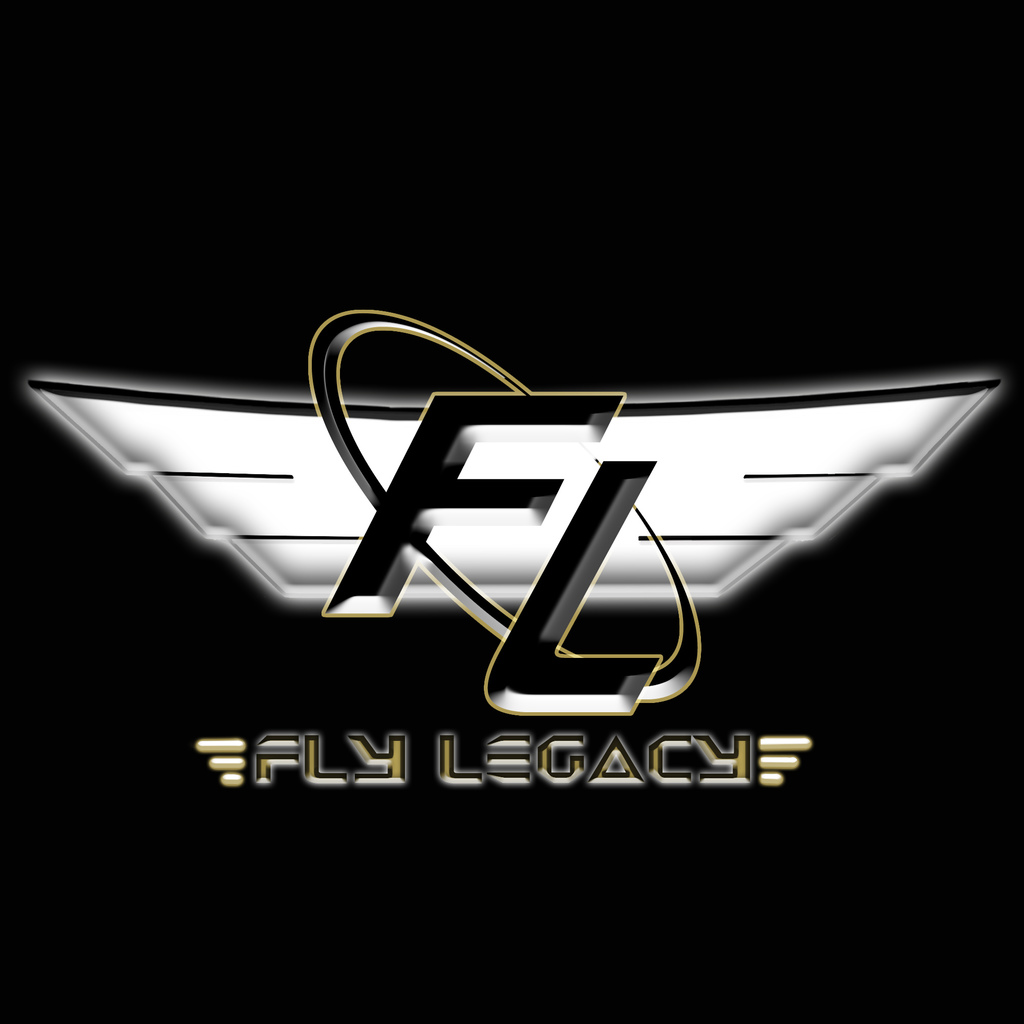