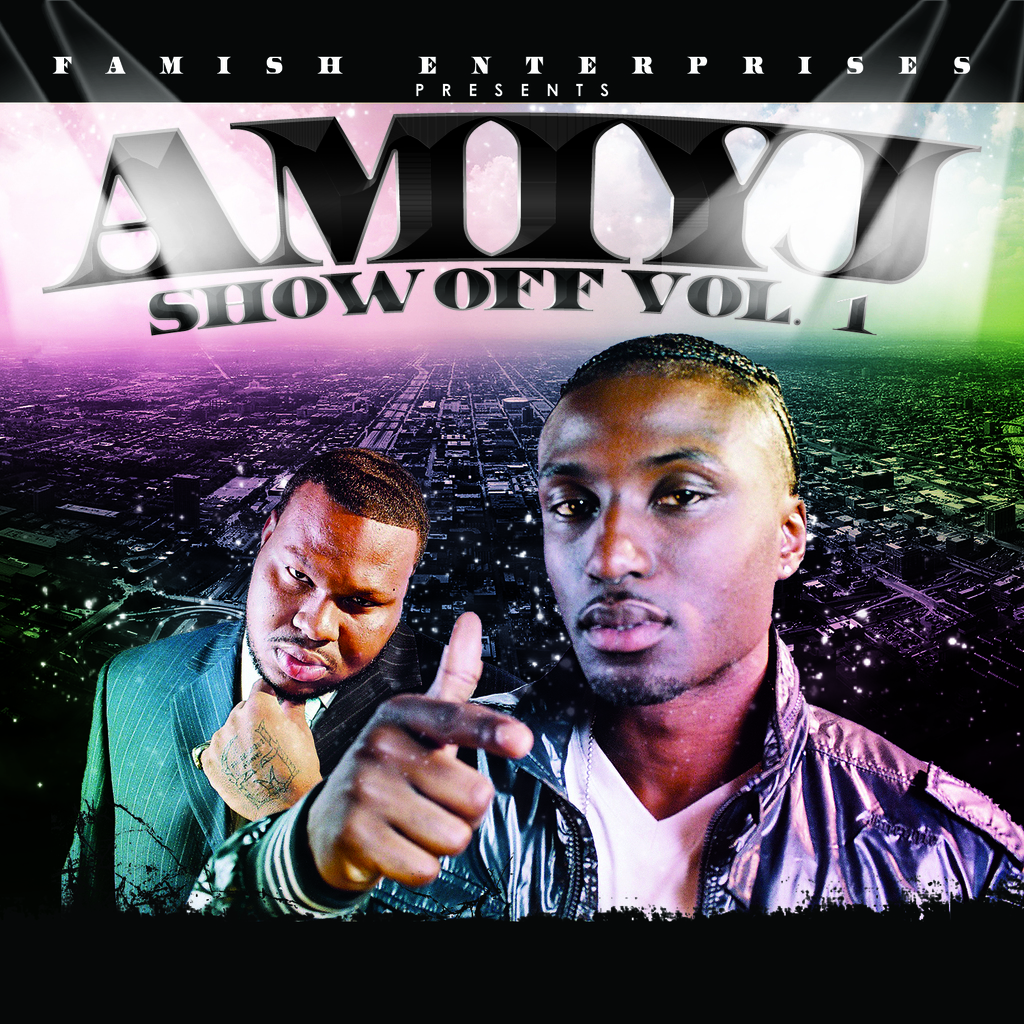 Hey, check out my new mixtape single- Sour Kush or Piffy. It's my 16 to
the Beamer Benz or Bentley beat. Lemme know what u think!

Hey, check out my new mixtape single- Sour Kush or Piffy. It's my 16 to the Beamer Benz or Bentley beat. Lemme know what u think!

15 ViewsFashion is something which has been running through ages. Many styles have come and

79 Views Remember when a marriage menu consisted of everything fits within the main course,

89 Views   Timex is the leading manufacturer of watches in the world. The company