How You Live by Jameel Mason

[Listen] How You Live by Jameel Mason New Fire from Jersey Artist Jameel Mason [ How You Live ]

CLICK HERE TO LISTEN:   How You Live by Jameel Mason Block party is a uptemo party anthem Feat. Durrell Arthur J_E_mini and Durrty Hanna Reppin for every hood every city and state. DjinfTheTurnUp has done it again and charted
on 8 top 100 carts worldwide Views from a mind torn between trying help or being apart of the problem.Brooklyn Native surviving his trials and tribulations

Listen to 4AM by RJC

[LISTEN] 4AM (prod. IGNORVNCE) by RJC

"4AM is one of the standout tracks from Illinois rapper RJC's new EP "Blissful Ignorance" check it out!

F.A.M.E by MystroAi Prod. by Weatherman 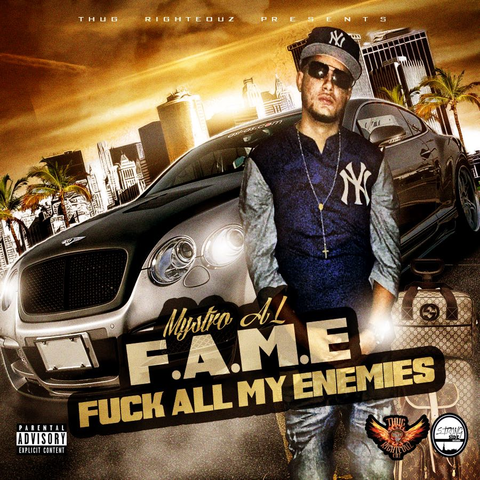 Raging with an East Coast flame unmatched by any other, Latino Hip Hop artist Mystro Ai calls all haters and enemies to the forefront with his new single “F.A.M.E.” Produced by Weatherman, Mystro Ai’s “F.A.M.E.” proudly declares “f*** all my enemies,” providing a mantra… 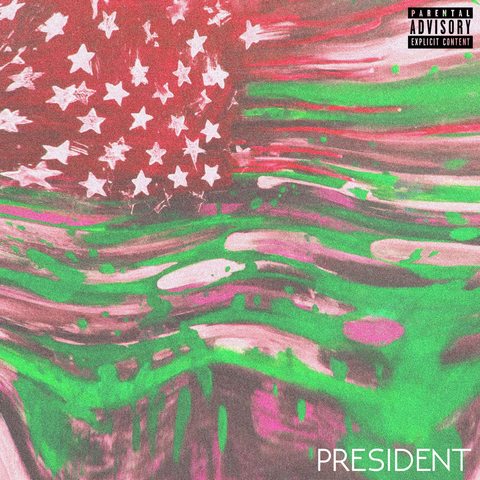 The new song “President” is Chaz Ultra’s first single released after his highly anticipated mixtape “Off The Clock”. His momentum seems to be just as strong as he continues to rise rapidly in the game. Be sure to stay up with all…

"Doin' My Thang" by Jonezen produced by Drops One Productions

[Listen] "Doin' My Thang" by Jonezen produced by Drops One Productions 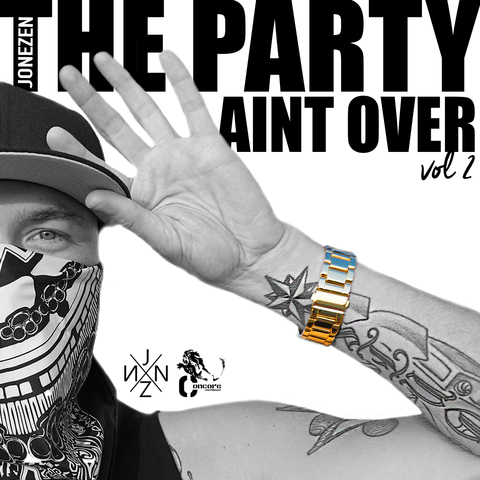 Jonezen takes shots on his new banger "Doin' My Thang" of his new The Party Ain't Over Vol 2 EP. The single's video has garner over 85k plays in 2 weeks and Jonezen is set to appear on Revolt TV later in the… 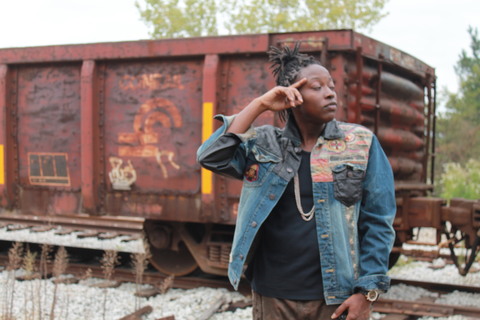 “Apply Pressure” is the second biggest release from the #NoLimit LP by Kia Rap Princess. The single is produced by JPresha & Pobleetoe. The track serves as a fetching push to anyone chasing a dream to step their game up so to speak. KRP… 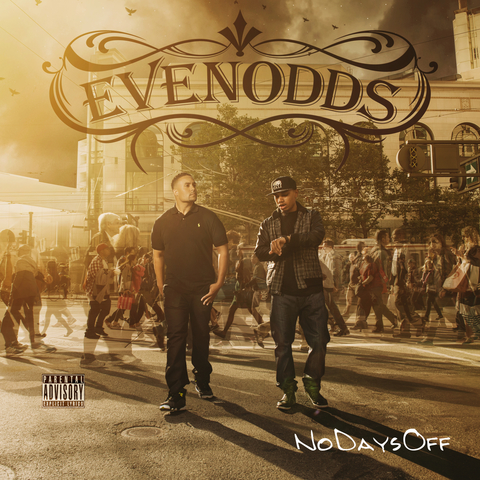 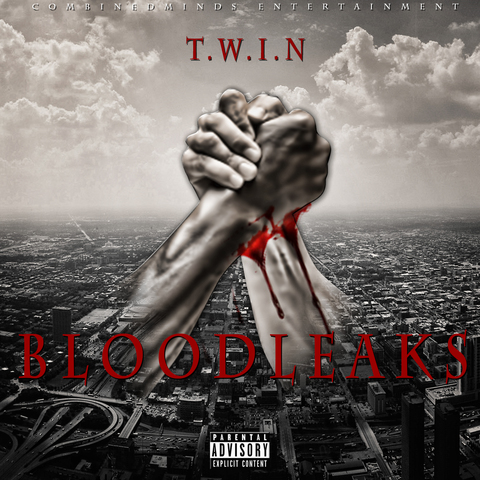