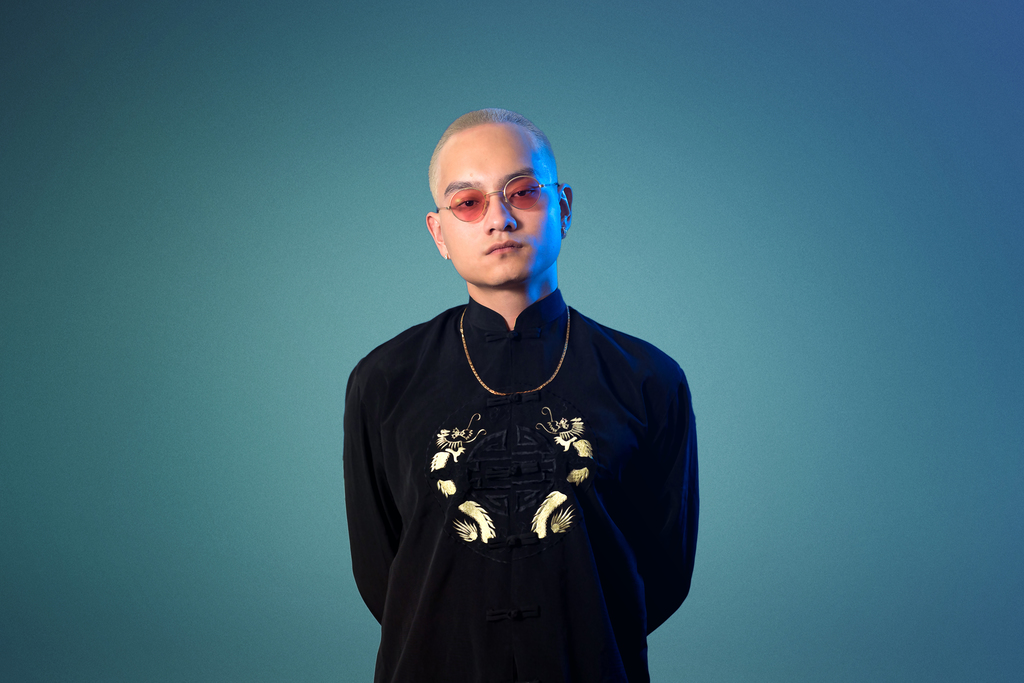 Bigg​ began teaching himself to make beats at the age of 12 and learnt the English language through lyrics from some of his favorite songs. Since then, Bigg ​has moved to Sydney and has created over 1,300​ projects with no intention of quitting anytime soon.

“All Out​” is the debut album from Bigg​. Available on all streaming services on the 10/04/2018​, the self produced album features 27 tracks with guest features from LA based
rapper Gavlyn​ as well as many local artists. “All Out​” is a perfect reflection of Bigg​’s suave persona. The project features smooth, seductive beats, complimented by Bigg​’s elaborate rhyming style. The widely successful first single off this album, “Ha Noi God​”, was released in May 2017​. The music video now has more than 18k​ views on YouTube​ and over 60k streams on Spotify​. The following single “Lowkey Stunning” reached new heights, gaining over 150k​ views on YouTube​.

Bigg​ has no trouble drawing in a crowd, recently packing out popular Oxford St bar, Ching-A-Ling’s, with his first originals show — impressing audiences with his high energy
performance and impeccable flow. Following the release of his first EP “Bigg Demo​” in 2016, Bigg​ accumulated over 100k​ streams on Spotify​ and Soundcloud​, making waves in
the Hip-Hop community.