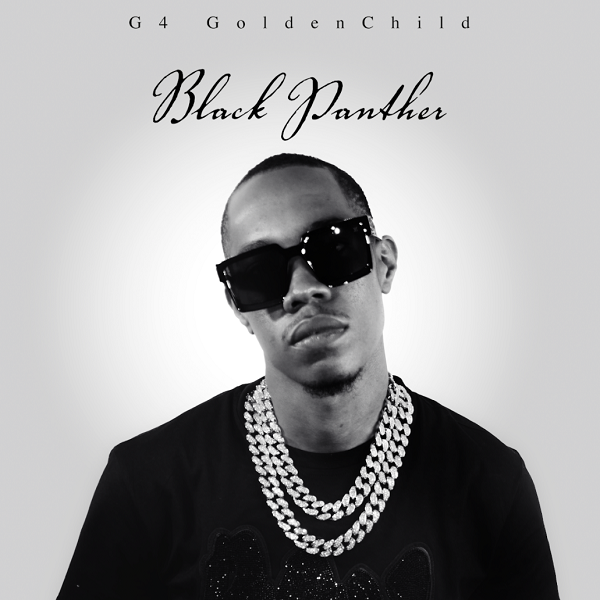 March 2022 - G4 GoldenChild is a rapper with a focus on creating edgy songs, with a love for different influences. His most recent studio release, "Black Panther", is a combination of hip-hop, trap, and other styles, making for a unique and highly rewarding combination of styles that keep the attention span of the listener high. Find out more about G4 GoldenChild and do not miss out on "Black Panther", which is going to be available on the web from April 4th, 2022 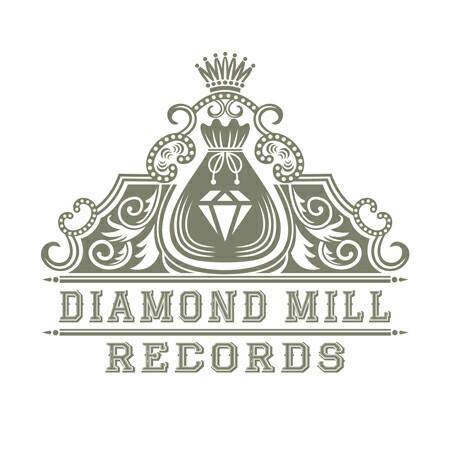 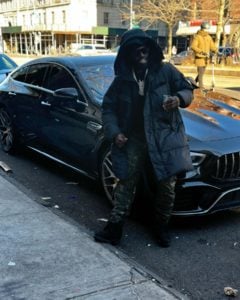 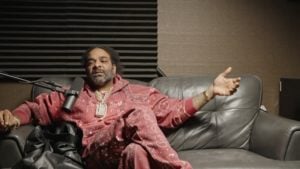 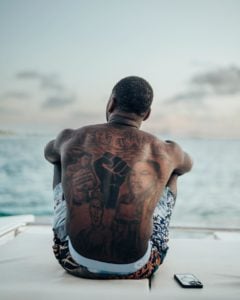 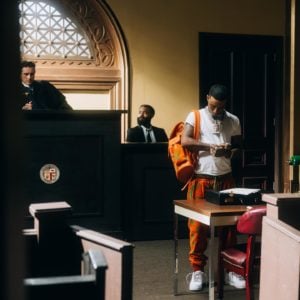 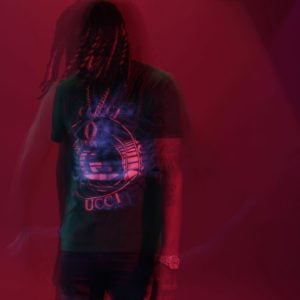 Kanye West confronts man for recording him, and also threw a woman’s phone for recording, while on his way to his children’s basketball game [VIDEO]

Kanye West throws woman’s phone after she recorded him Kanye West has definitely been a very hot topic on social media, since last fall. He lost his billionaire status as a result of making anti-Semitic comments. Kanye lost endorsement deals with brands such as adidas, Balenciaga, and more. In December, Ye was also suspended on […]

The post Kanye West confronts man for recording him, and also threw a woman’s phone for recording, while on his way to his children’s basketball game [VIDEO] appeared first on Hip Hop Vibe.

Ice Spice speaks on Cardi B shouting out her “Munch” single Since August, Ice Spice has been buzzing as one of hip-hop’s latest breakout stars. At the time, she released her “Munch (Feelin’ U)” single, which heavily went viral. The Bronx rapper soon followed that up in the fall, with her “Bikini Bottom” single. Earlier […]

Student breaks teacher’s phone and beats her up, forcing the teacher to duck for cover [VIDEO]

Student breaks teacher’s phone and beats her Everything about what happened, in this classroom, is disgusting. There is an alarming uptick of students and teachers getting into altercations. Within a week, there were two instances of a teacher getting into it with a student for making a race based insult. Now, with so much going […]

The post Student breaks teacher’s phone and beats her up, forcing the teacher to duck for cover [VIDEO] appeared first on Hip Hop Vibe.

Moneybagg Yo offers prayers for hometown of Memphis and family of Tyre Nichols, after fatal assault of Nichols, by police

Moneybagg Yo speaks on death of Tyre Nichols The United States continues to deal with constant issues surrounding police brutality, specifically on Black men and women. The latest victim is Tyre Nichols, who was brutally assaulted by five Black Memphis police officers. That incident occurred on January 10, at a traffic stop. Footage went on […]

The post Moneybagg Yo offers prayers for hometown of Memphis and family of Tyre Nichols, after fatal assault of Nichols, by police appeared first on Hip Hop Vibe.

Lil Tjay arrested and released again, after being hit with new gun charge

Lil Tjay arrested and released, after new gun charge Earlier this month, Lil Tjay was arrested in his hometown of the Bronx, due to a gun charge. He and his crew were stopped, due to being in a no-idling zone. Tjay wasn’t the driver, but was soon arrested. At the time, Tjay was on his […]