Lost in my Mind by Real The Rapper

[Listen] Lost in my Mind by Real The Rapper 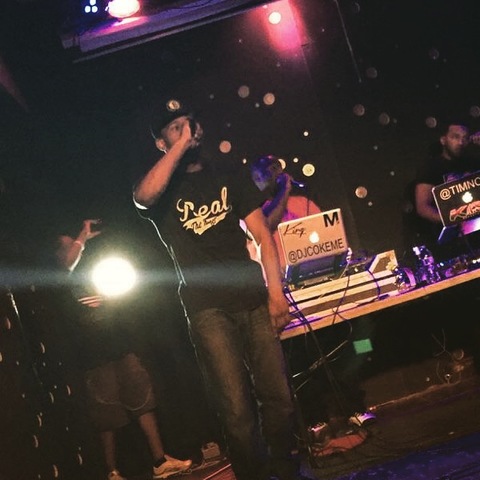 Real The Rapper is a 21 year old hip-hop artist from Durham, North Carolina. Bursting on the local scene with descriptive rhymes and west coast influenced beats Real has been grinding musically for the past few years and has garnered considerable buzz in the past few months. In April 2015, Real released his free album titled "Lost" to Spotify and other digital store retailers. The songs on Lost have gained recognition in Durham and surrounding areas. http://www.youtube.com/watch?v=7sX0bDLTud8

CLICK HERE TO LISTEN:   Lost in my Mind by Real The Rapper

63 ViewsFor most of the men and women, the pride and joy are their hair.

90 Views INTRODUCTION: Nowadays, English is a language which is considered to be important in

118 Views Everybody owns a watch today and continuously looks to upgrade it. Watches have

Monsoon Staples Fashion status Should Consider When Going Out