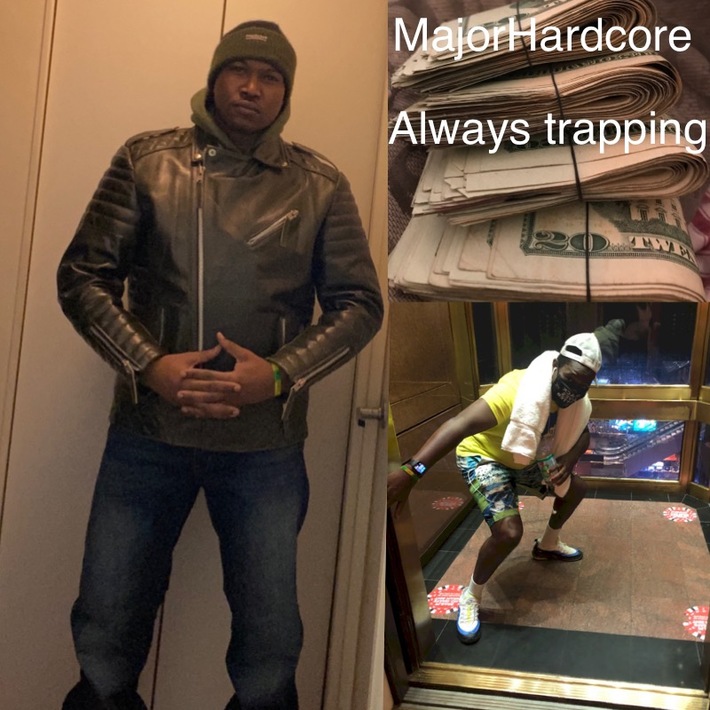 Rising Bronx, NY hip hop artist MAJORHARDCORE is back with more heat! MAJORHARDCORE began rapping in June because of Covid. NEW YORK CITY WAS GETTING THE WORST OF IT AT THE TIME AND EVERYTHING WAS SHUT DOWN. He occupied his time learning to create beats and rhymes. Now he is making waves and the industry has been calling him, but haven't offered him enough to give up his independence. Since June MAJORHARDCORE put 15 songs on Spotify and all other platforms. He has two albums coming out, one is dropping on 11/27/2020 named "Always Trapping", the other will be released in December. The artist says, "I guess I am hook by expectation now. Because people took time to reach out to me and they is in the industry, so what I started doing to entertain my self actually has a back bone now." Follow him on IG @majorhardcore for his latest releases and keep an eye on him as he's quickly rising to the top!