- JA The DragAn is a 28-year- old American Songwriter, Artist, Producer, & Instrumentalist born and raised in a small town in Cincinnati Ohio. The “JA” standsfor his initials Jason Anevski, and “The DragAn,” came from his grandfather whohelped raise him growing up whose real name was DragAn in memory of him. JA The DragAn is a unique, fast paced, fun, up-tempo, hip-hop artist that brings fire on every track! He also produces R&B, and Pop songs that bring the heat! 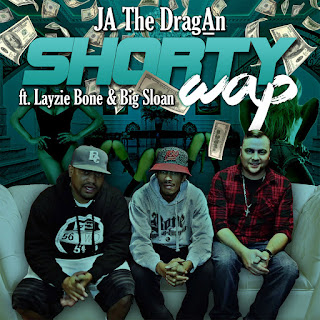 Sickness.net or raptalk.net Interview
First things first, tell us a little about who JA the DragAn is?
JA The DragAn: I’m a 28 year old Hip Hop, R&B, & Pop Artist born and raised in Cincinnati Ohio. I currently have released 2 Albums “The DragAn,” and “The DragAn 2” totaling 27 songs on these 2 albums. The 1st album was material from 2009-2011 and a solo album. The 2nd album was from 2012-2016 featuring hip hop icons such as Bone Thugs-N- Harmony’s  “Layzie Bone, & Big Sloan,” Mr. “Walk it out” Dj Unk himself, and Gudda Gudda. I’m a single father who loves producing music and video’s and went to college for Audio Video Productions at Cincinnati State and have been writing music since I was 17 years old in my moms basement to writing lyrics by 2013 in Snoop Dogg’s studio with (Son of Dr. Dre) Curtis Young, & Lil Eazy (Son of Eazy E) while also producing a hot behind the scenes studio session video which is currently confidential. I have been on songs, performed as a show opener, and/or produced video’s around over 50 Hip Hop, R&B, and Pop celebrities in the past 5 years independently. You know, Bone Thugs-N- Harmony, Rick Ross, Juvenile, Mike Posner, 2 Chainz, Twista, (G-Units) Kidd Kidd, and many more! All can be seen or heard on my website at JATheDragAn.com


The name JA the DragAn is definitely a unique name. Whats the origin of a name like that? 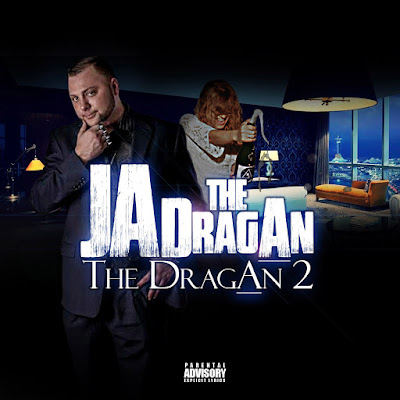 64 ViewsRemember when a marriage menu consisted of everything fits within the main course, wedding

78 Views   Timex is the leading manufacturer of watches in the world. The company

144 Views It looks that spring purses ar presently channelling Skittles, as there’s a play rainbow of totes, hobos, and satchels in stores and on trendy shoulders.