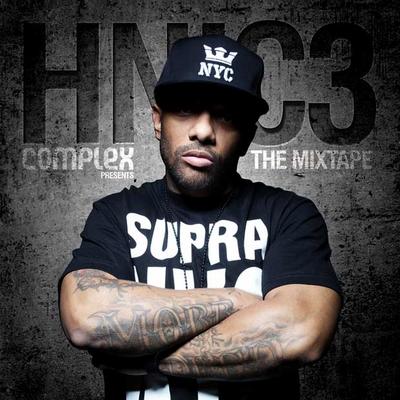 As promised Prodigy delivers his new mixtape H.N.I.C. 3 via Complex who also provided a stream to listen to the entire mixtape prior to downloading if you wish. 27 tracks is plenty enough for two mixtapes, but P decided to give fans something special.

If you're in New York City, don't miss the release party on February 27. Details below:

Hot 97 Who's Next & Heineken Present: Prodigy celebrating the release of his new mixtape H.N.I.C. 3. Hosted by Peter Rosenberg and with appearances by Papoose, Brown Sugar, and the finalists of the Hot 97 "Battle For The Best." It all goes down atSOB's in NYC at 8 p.m. on Monday, February 27. Must be 21 or over. Buy your tickets here

58 ViewsCould I train my dog to not bark? Dogs may communicate in many of

70 Views Growing up most people has read that plastics harm the environment. However, usage

88 Views Jewellery is a perfect thing to gift anyone. However, the trouble with selecting