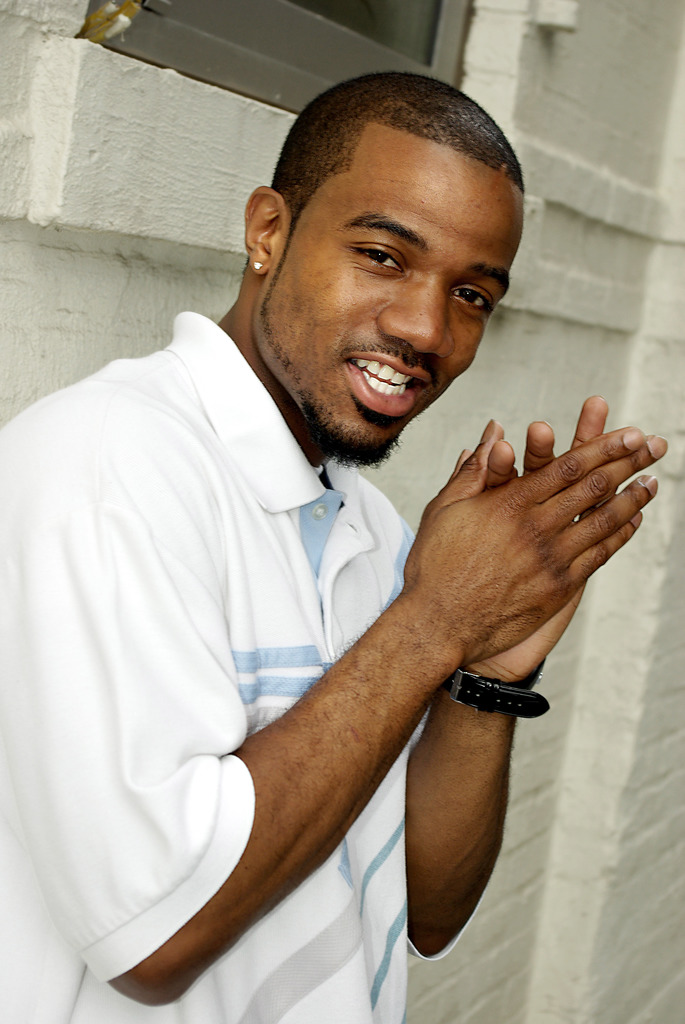 Hip-hop’s stimulus package
has arrived in the form of
NJ emcee, JayMacmilli(BMI).
Backed by catchy punchlines
and hooks over body-rockin’
beats, JayMacmilli is injecting
the industry
with a charismatic H2O flow
and an east coast swag.
Born Jamarii Nahshon McDonald, Nahshon was
raised in Newark, New Jersey, having lived in both the
hood and the ‘burbs. He played ball as a youth while
nurturing his love for hip-hop by learning and rapping
the lyrics of legendary figures such as the Wu-Tang Clan,
Nas, 2Pac, Notorious B.I.G. and Jay-Z. JayMacmilli began
developing his own writing style in hopes of establishing
his name amongst other great rappers. Although he is
no stranger to drug abusers and criminals, having lost
some family and close friends either to the jails or to
the cold streets, JayMacmilli has a varied style that is still
very potent without using explicit language. Younger
kids to adults can all listen to, relate with and enjoy
his music. His topics range from real life struggles to
partying
in the club and his love for a woman of interest.
Savvy wordplay and a sense of humor geared toward
the ladies will keep his songs in rotation in clubs, radios
and CD/MP3 players.
“My Show” is a day in the life of JayMacmilli (
reminiscent
of the Truman Show). JayMacmilli establishes who he is
and introduces his audience to the energetic personality
and smooth flow he possesses. “Pose” for the snapshot!
JayMacmilli recalls a star-studded red carpet event at a
nightclub, where photographers are bountiful awaiting
the celebs of the evening. His song begins at his entrance
to the venue and continues with his interaction with
the sexy ladies attending the party. In “Charge It to the
Game”, JayMacmilli speaks to a lady friend, describing
how he wants to take care of her and satisfy her mentally
and physically. He explains their unmatched compatibility
and how much of an ideal dream date he would make.
Preparing to step up and establish himself as a key
player in the industry, JayMacmilli continues to write
daily and record, further sharpening his lyrical skill and
growing
his strong library of songs in anticipation of
worldwide exposure and recognition.
‘I hope you’re ready for me’ – JayMacmilli
? ? ? ? ? ? ? ? ? ? 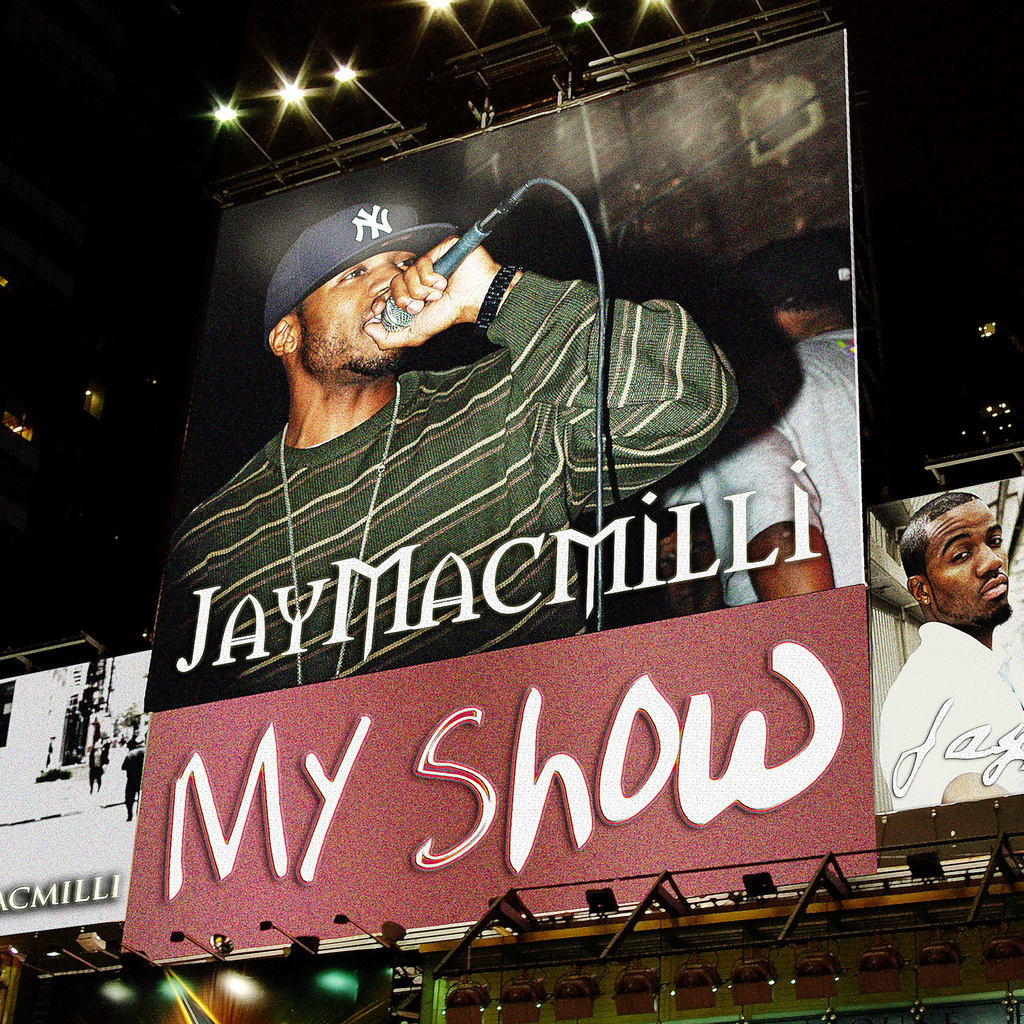