Trap Holizay showcases the scope of his signature style like never before. From the pure trap power of “East Atlanta Day” [feat. Gucci Mane & 21 Savage] or “Boot Up” [feat. Future] to the anthemic, arena-size ambition of “Strong” [feat. Lil Uzi Vert], Trap Holizay offers a window into one of the most creative minds in not only hip-hop, but music at large.

The significance of this debut continues to excite tastemakers across the scene. In a recent feature that lifted the veil on the longtime mystery surrounding the producer, UPROXX claimed, “Zaytoven’s beats are more in demand than almost any other producer in the game today,” while Willamette Week wrote, “Zaytoven’s made a career from making other artists’ careers. Now it’s his turn.”

Earlier this month, he heralded the album’s arrival with the latest single “Go Get The Money”  [feat. Rick Ross, Yo Gotti, Pusha T, & T.I.]. The track assembled some of the game’s most lyrically adroit and formidable spitters on a musical powder keg of epic proportions. Stereogum dubbed it, “one of those all-star posse cuts,” and XXLsummed it up as “another banger.” It proved to be a worthy successor to the first single “What You Think” [feat. Ty Dolla $ign, Jeremih, & OJ Da Juiceman].

Check out the full tracklisting below!

05 Back On It feat. Offset, Young Scooter 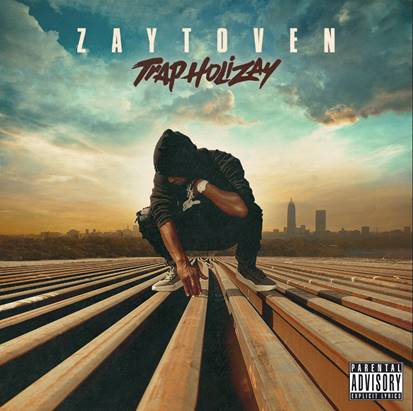 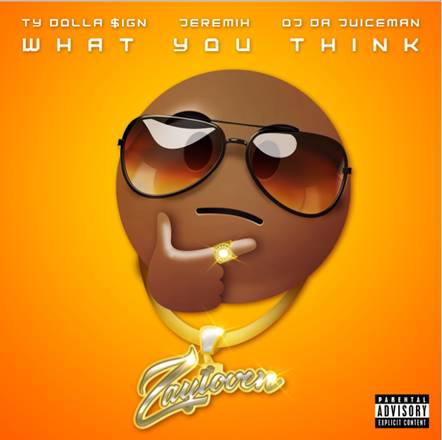 How to Be More Fashionable: The Ultimate Guide for Men

3 ViewsIt’s no surprise that clothes make you feel good about yourself. Referred to as

How to Protect Yourself From the Sun During Sports

37 Views Did you know that almost 10,000 people are diagnosed with skin cancer each

How To Get Your Hair To Look Like Rihanna’s

108 Views Hair is an issue for many of us. It’s a huge feature of

141 Views Watches do more than just telling the time. They have diverse uses and