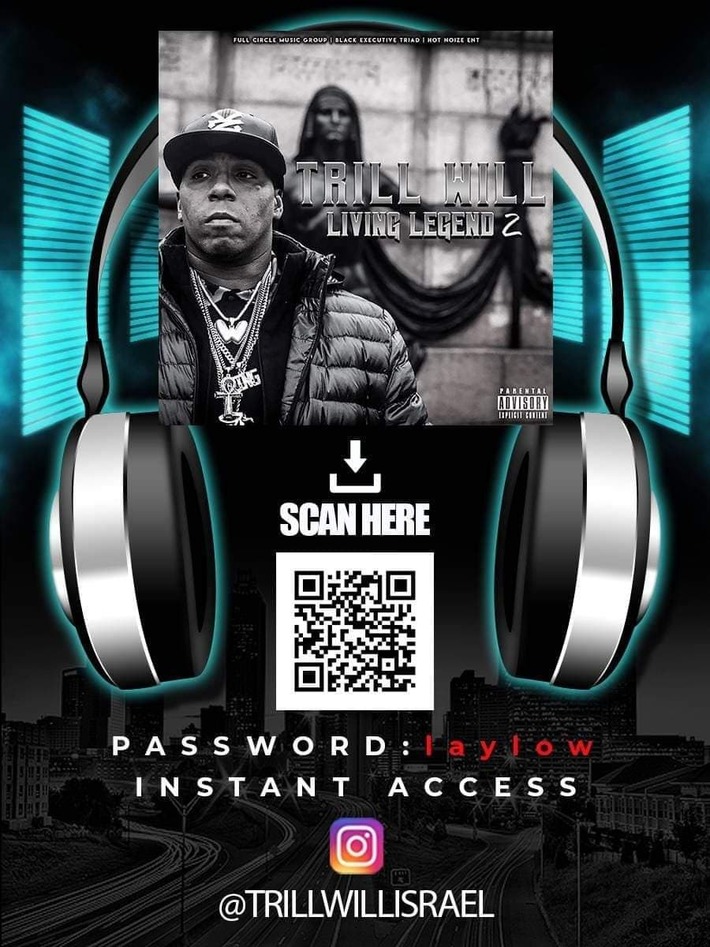 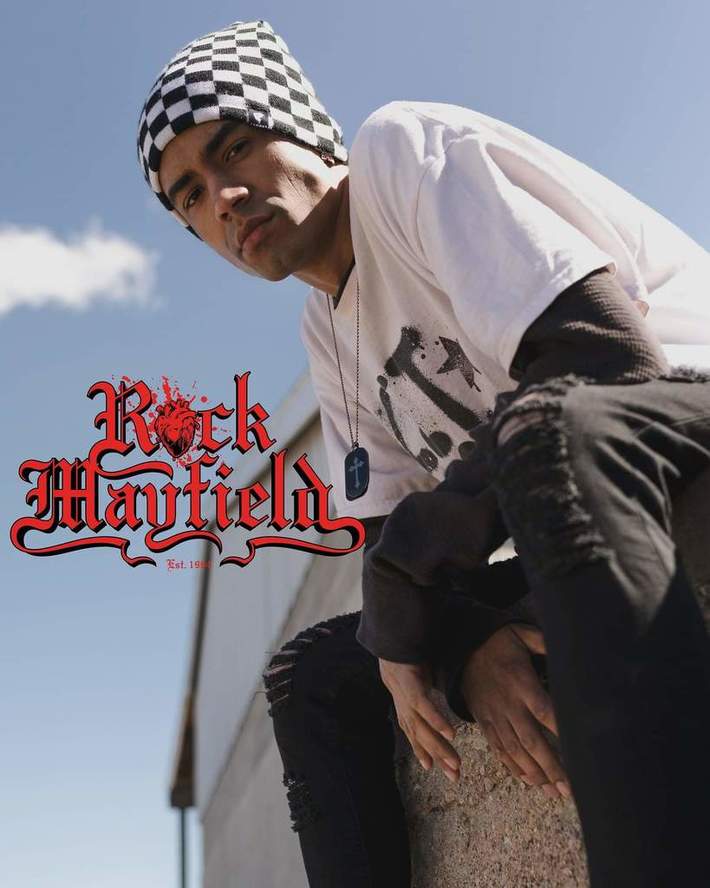 Every once in a while in the music world, a breath of fresh air blows through. Enter Rula, an artist hailing from New Orleans’ infamous 17th Ward. Rula comes from a royal musical bloodline that includes his cousin, the late great BTY YoungN. He is blazing his own path by putting in… 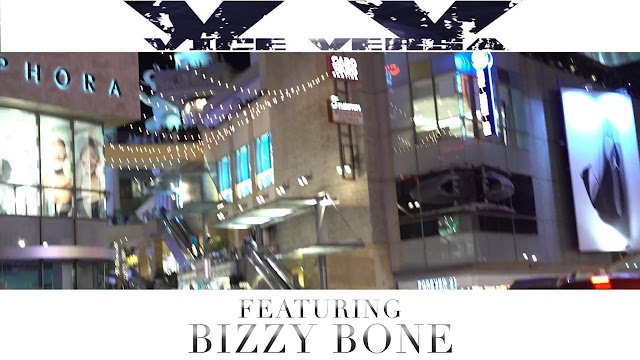 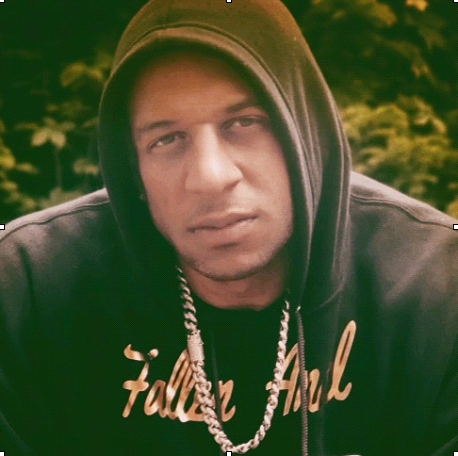 90 Views In the overexcitement of looking different and stylish from colleagues at work, Ladies

204 Views Honestly, this is the right time to upgrade your boring collection of sports