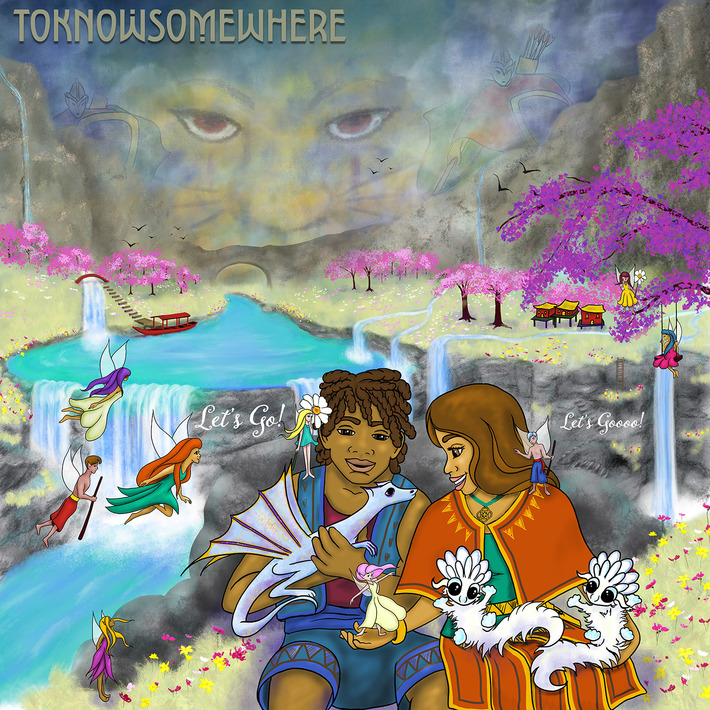 Brotha Blanks - "Say Can You"

Brotha Blanks is an Artist, Writer and more. He is the founder of Black Abolition Movement for the Mind Inc (BAM 4 the…

Rising artist BMS G$ is back with a hot new single titled "GREAT." Check out the official video below and follow him on IG for his latest releases. 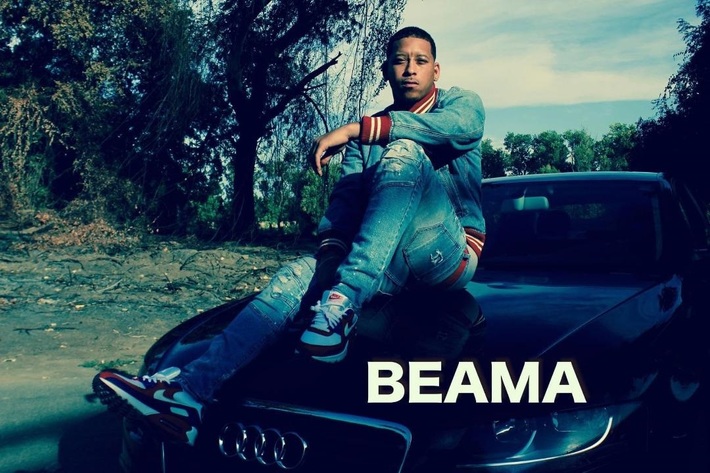 Beama is a Northern California based rap artist who migrated from Chicago in his early teens. Using witty lyrics with a satirical approach reminiscent of Mark Twain, Beama projects the image of a young African American male struggling and surviving during his generation. …

After building the foundations of their company structure and recruiting local talent, None Entertainment has sold out various shows across their country and are ready to expand to a showcase to a global audience.… 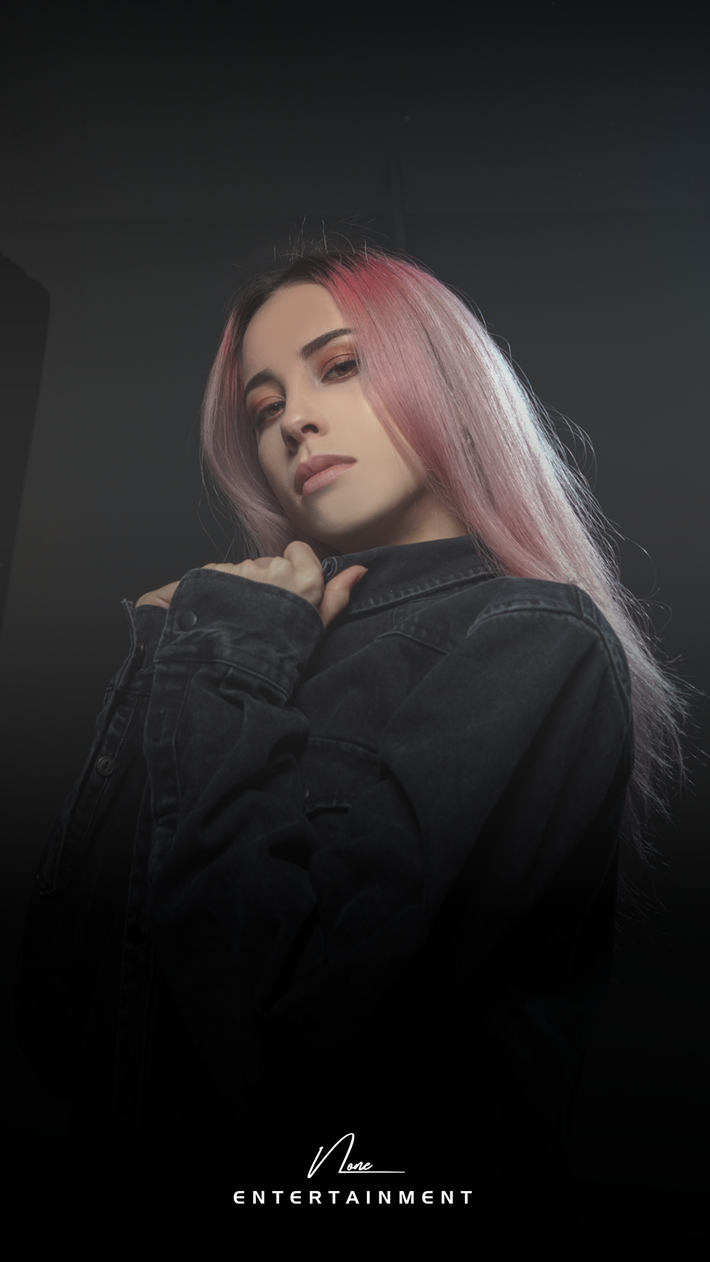 Rich T is an alternative rapper/producer from London (UK) who channels golden era hip hop's combination of fun beats and social commentary, whilst using modern mixing and production techniques to create his own sound. 'Beyond Your Means' is Rich T's debut single - it's a hard hitting and humorous track which tells the… Dedicating his career to uniting and building upon the entertainment industry, My New Plug owner Bing works to assist a… Notice how the “momentum of this artist is changing the game with his creative content & videos that are like no other. His name is MC Cri$i$ & you need to…

Kidrock Dollaz - "It Is What It Is" 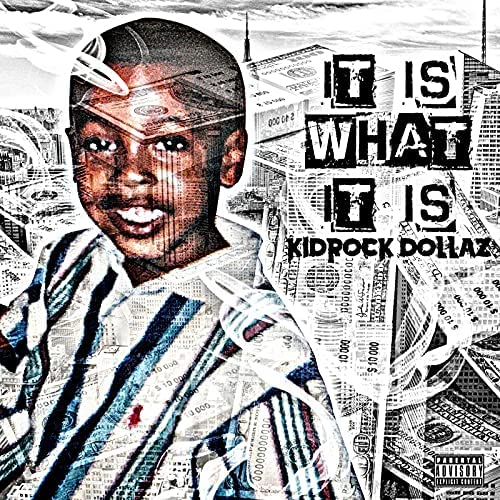 In a world seemingly saturated with cookie-cutter, formulaic music, it’s often a breath of fresh air when someone dares to break the mould. Philippines-born, but now based…

44 ViewsChoosing the jewelry automatically pulls you inside the world of typical issues. During that

75 Views Before the outbreak of World War I, the wristwatch was considered a feminine

192 Views In the overexcitement of looking different and stylish from colleagues at work, Ladies