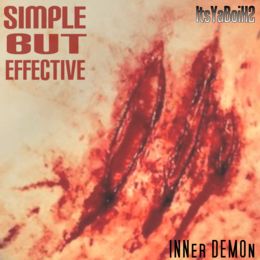 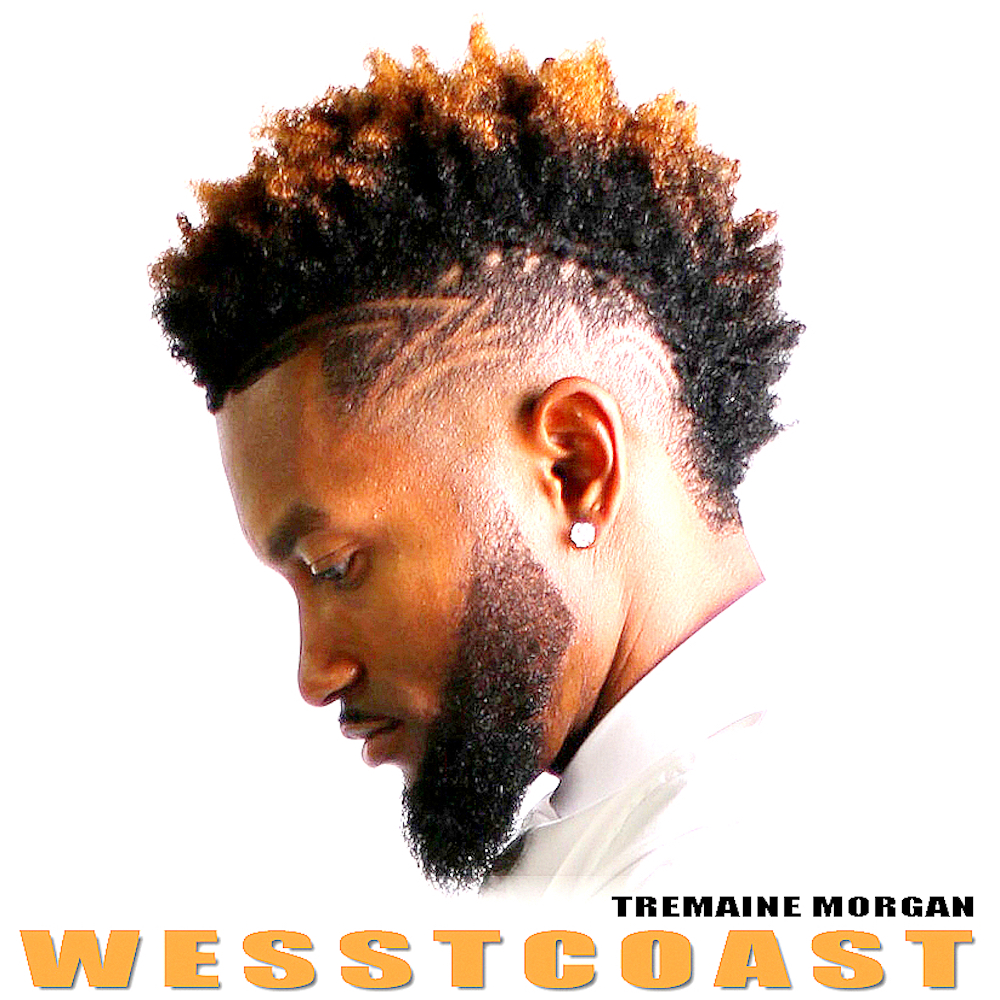 Tremaine Morgan brings that exciting West Coast Vibe, Signature Flow and Melodic Hook over this hard hitting West Coast smash! From the fun lavish style of the West to Tupac's "How You Want It Rendition", Wesst Coast is Definitely the banger to ride to! If you're not in the West, you'll definitely be missing the West!… 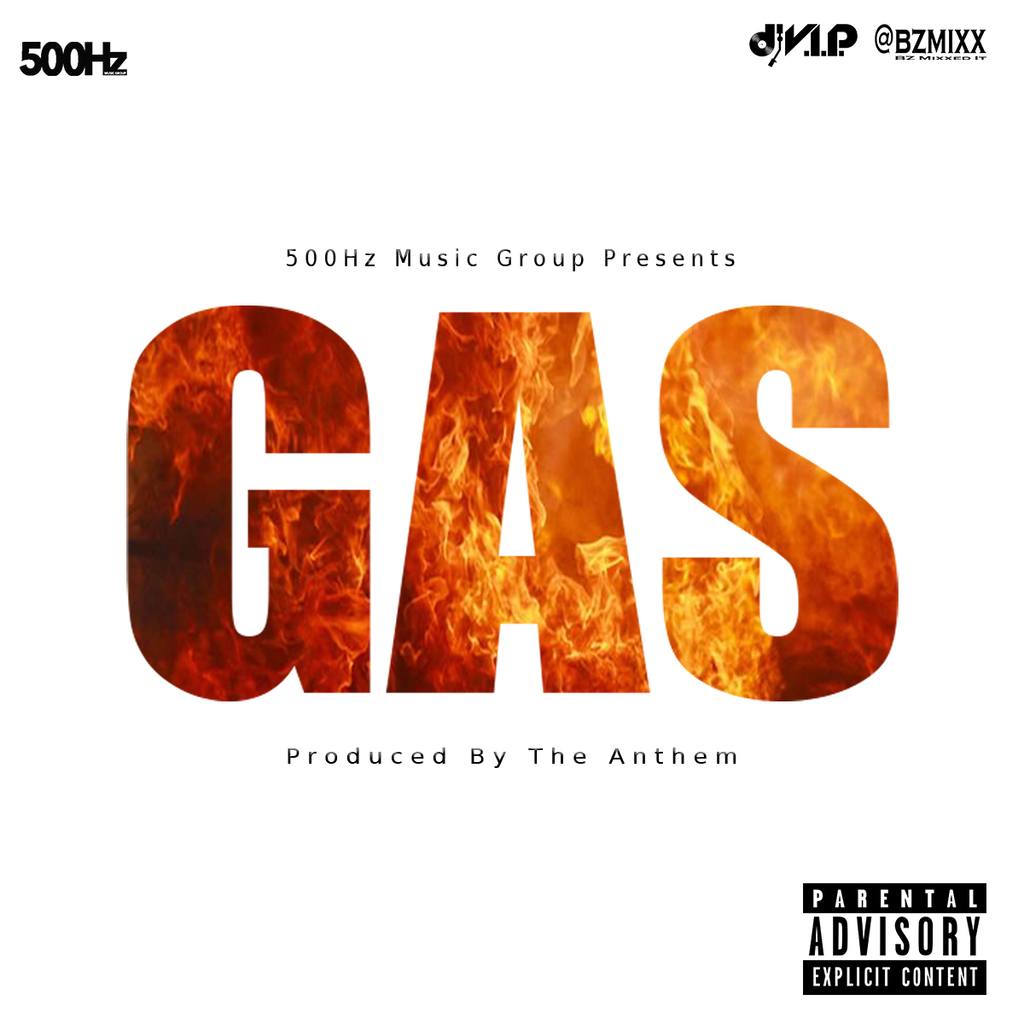 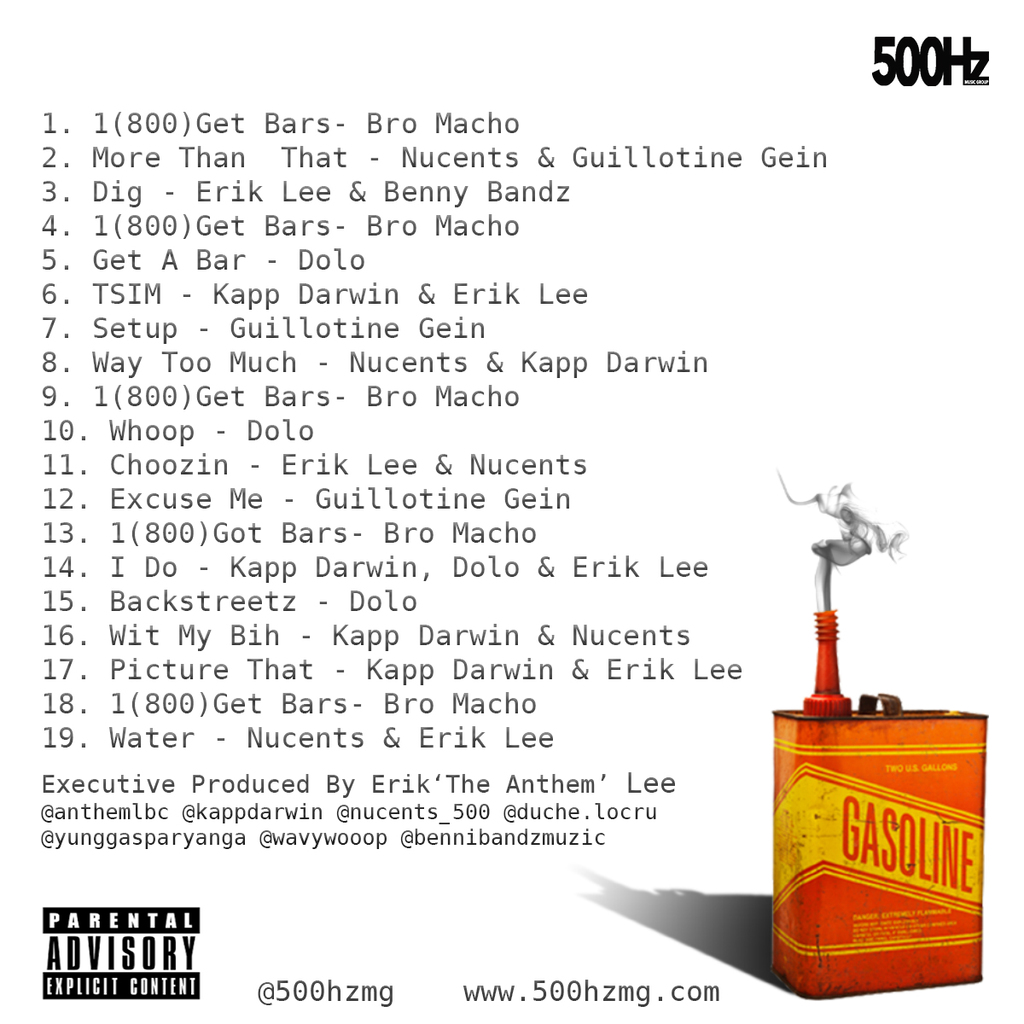 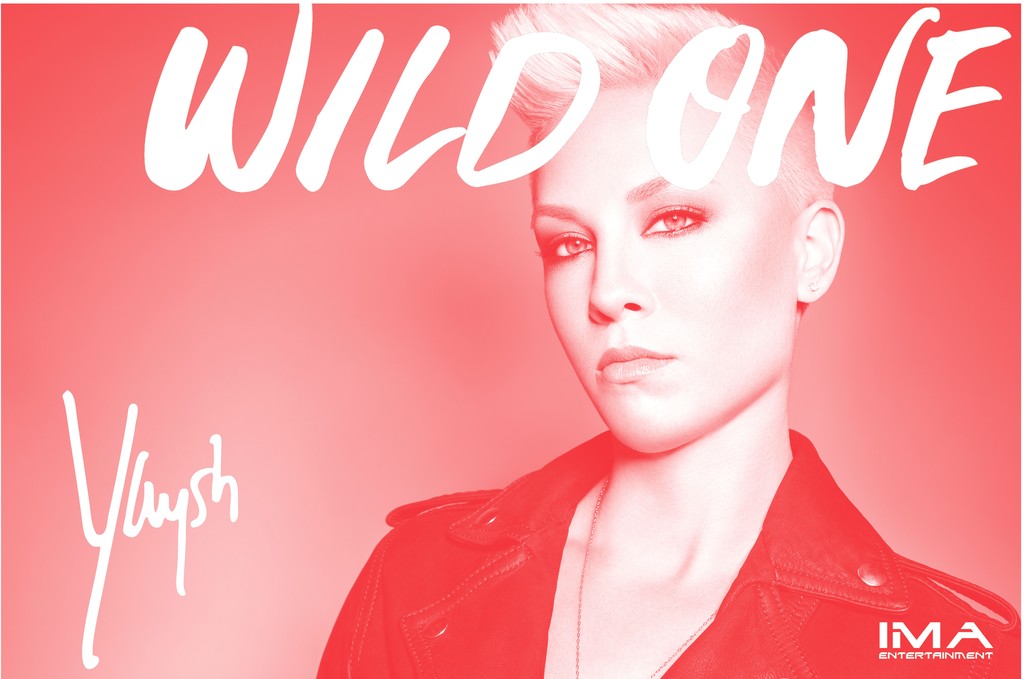 HollyHood - Imma Do It (Single)

Hot New Single From Rap Artist HollyHood "Im'a Do It" Prod. By D Reevez Available On All Digital Music Outlets 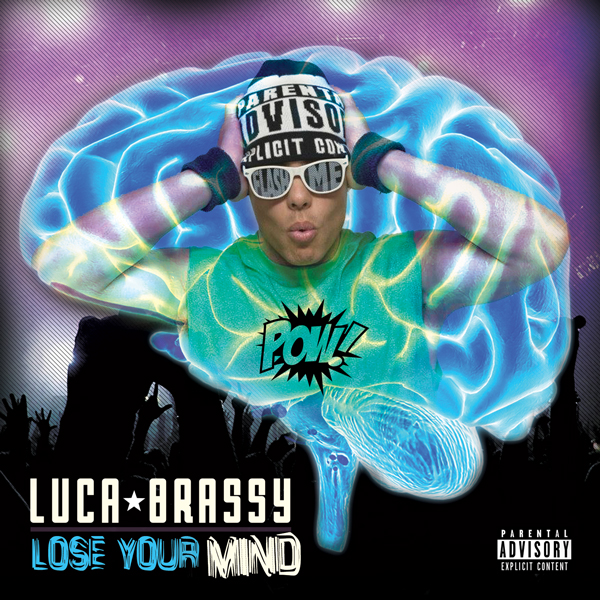 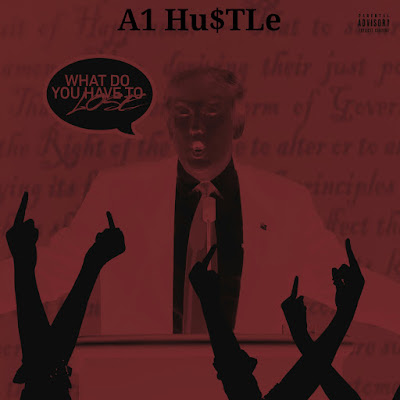 Em Soto - Got That @therealemsoto 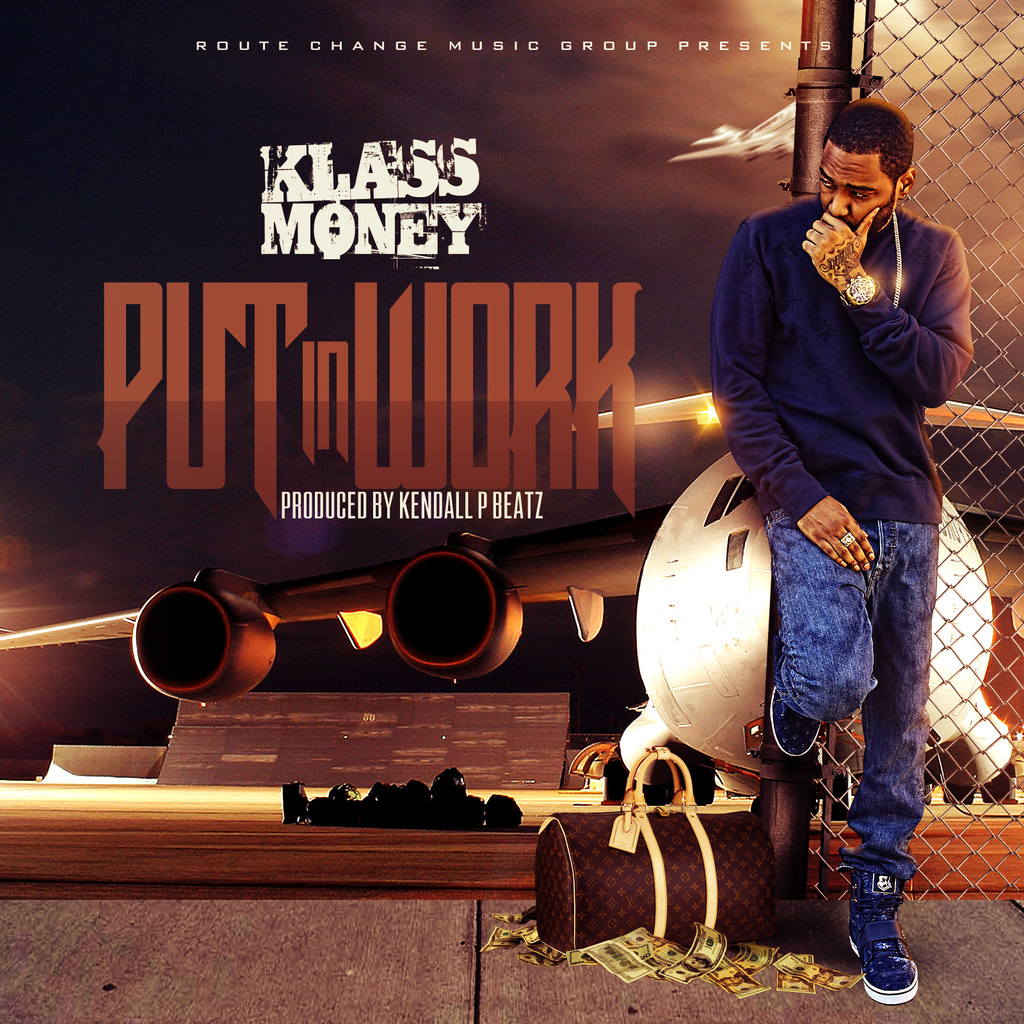 In 2016, Klass Money is taking the world by storm. Now… Continue 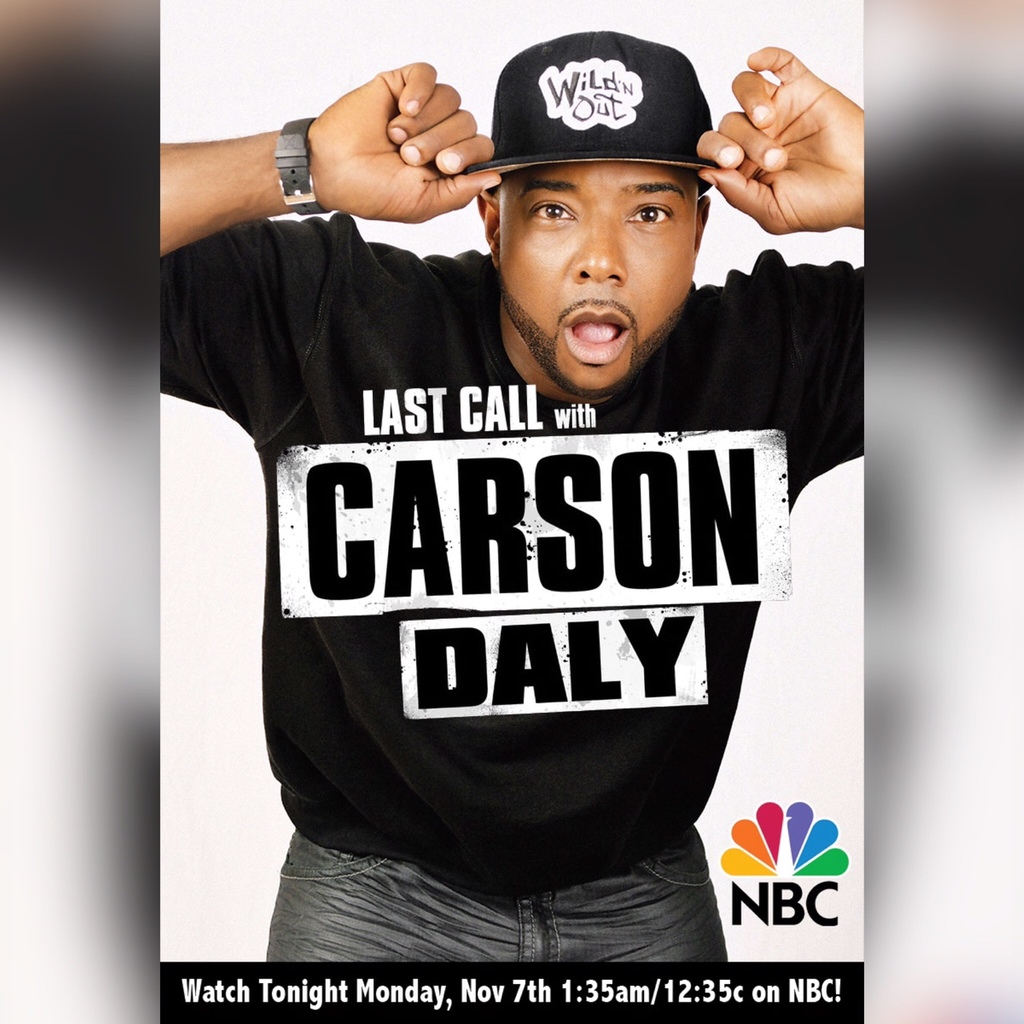 The multitalented singer in the past has thrilled fans with collaborations with Mike Jones, Big Hookz, always staying true to her roots, and unique ability to combine energetic and enigmatic upbeat flow of pop, house, reggae with sensational vocals, enchanting lyrics and charisma that remain fluent in her singles. Max Mazzim fans are definitely up for a treat, for the journey as always with this super star seems to be combined with new twists and surprises.

Willi Pharaoh - "Around Me" (Produced By DTG) 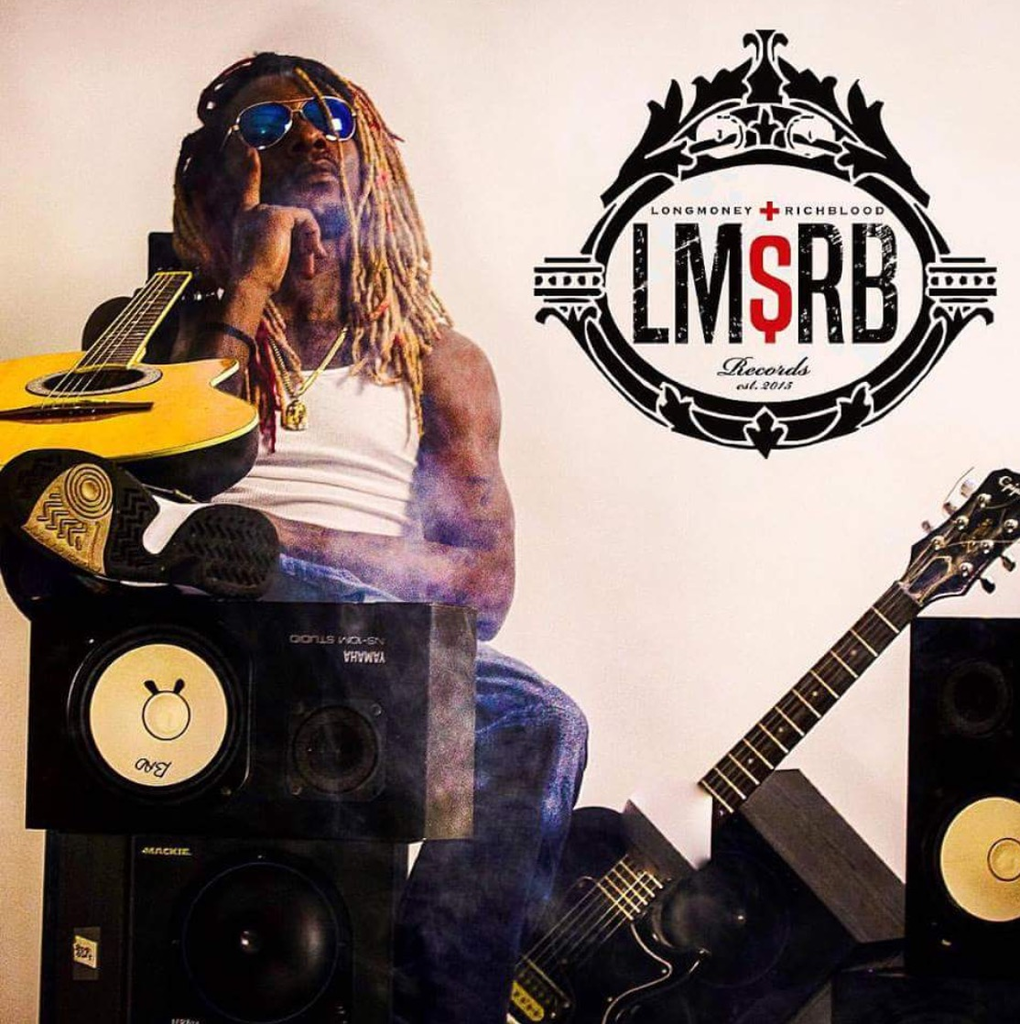 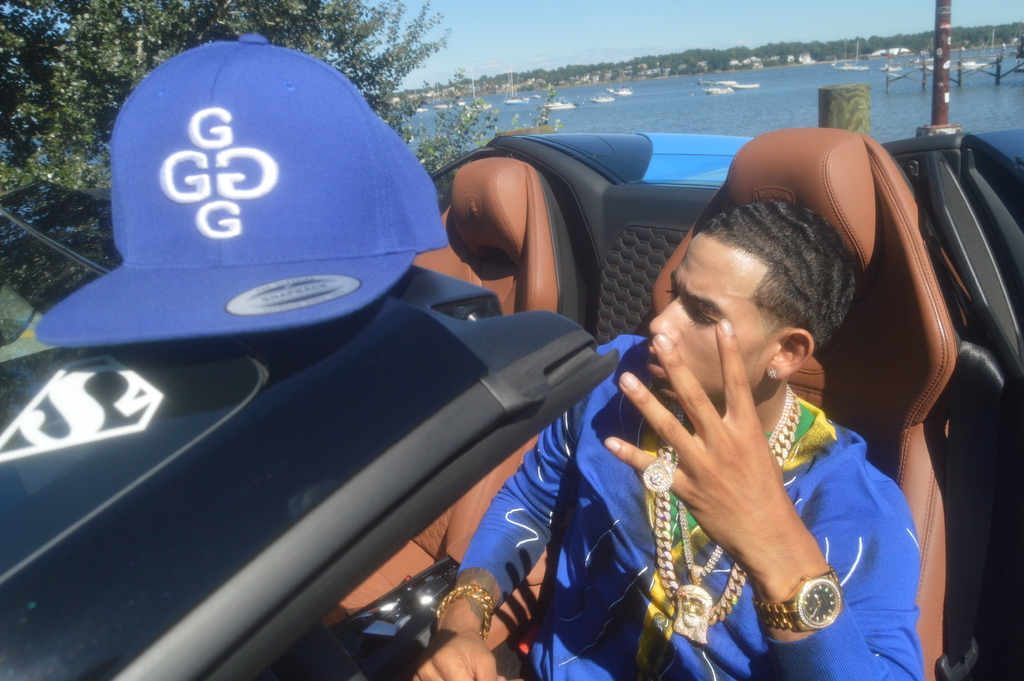 James, better known as Geez (GeezGotGirlsGoing) was born on December 1st and is a Hip-Hop Recording Artist/ Songwriter and Record Producer who represents Queens, New York to the fullest. His mother is Black (Haitian) & Father is White…

113 Views In the overexcitement of looking different and stylish from colleagues at work, Ladies