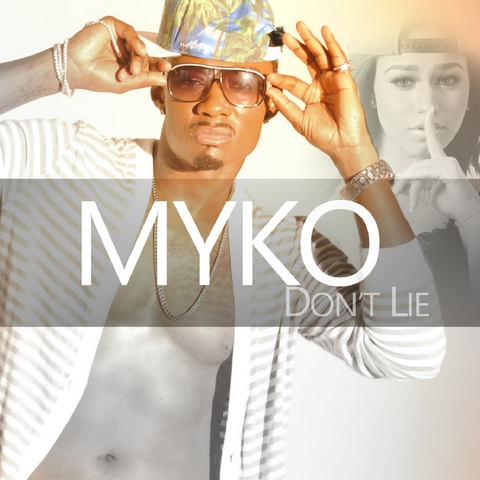 R&B/Pop Sensation, Myko, of Rick Ross Music Group, is looking to take over the summer with his undeniably catchy single ‘Don’t Lie’ and the buzz is hitting heavily in the streets. Rumor has it, he’s been handing over some highly anticipated tunes to several official core dj’s to remix and hit clubs with and from a few reliable sources, everyone who’s heard them confirms, he’s shown an increasingly impressive side of what his fans can expect to hear for his upcoming album.

Get rid of wedding planning stress with these steps

78 Views The rug’s material makes a big difference in its performance and quality. However,

What Are the Different Types of Eyelash Extensions That Exist Today?

150 Views If you are tired of your false eyelashes always falling off, you might

98 Views Eyebrow hairs are usually the first to go when growing old, but even

169 Views Are you looking for a way to have softer and smoother lips? Using