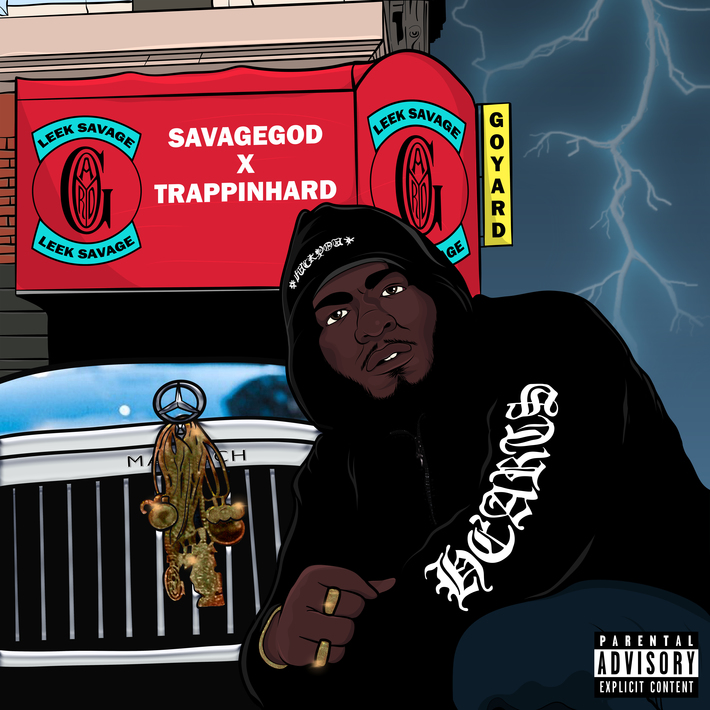 Rising Harlem, NY based rapper Leek Savage just dropped a hot new EP titled “SavageGod TrappinHard” available now on all major platforms. He also just released a music video for his hit single "Miracles" off his new EP, already accumulating 40k+ views. He plans to release another music video off his EP to a song called “344” very soon. Check out Leek Savage's latest work below and follow him on social media for his new releases.

Get rid of wedding planning stress with these steps

78 Views The rug’s material makes a big difference in its performance and quality. However,

What Are the Different Types of Eyelash Extensions That Exist Today?

150 Views If you are tired of your false eyelashes always falling off, you might

98 Views Eyebrow hairs are usually the first to go when growing old, but even

169 Views Are you looking for a way to have softer and smoother lips? Using