"Til The End" iTunes


"Til The End" iTunes 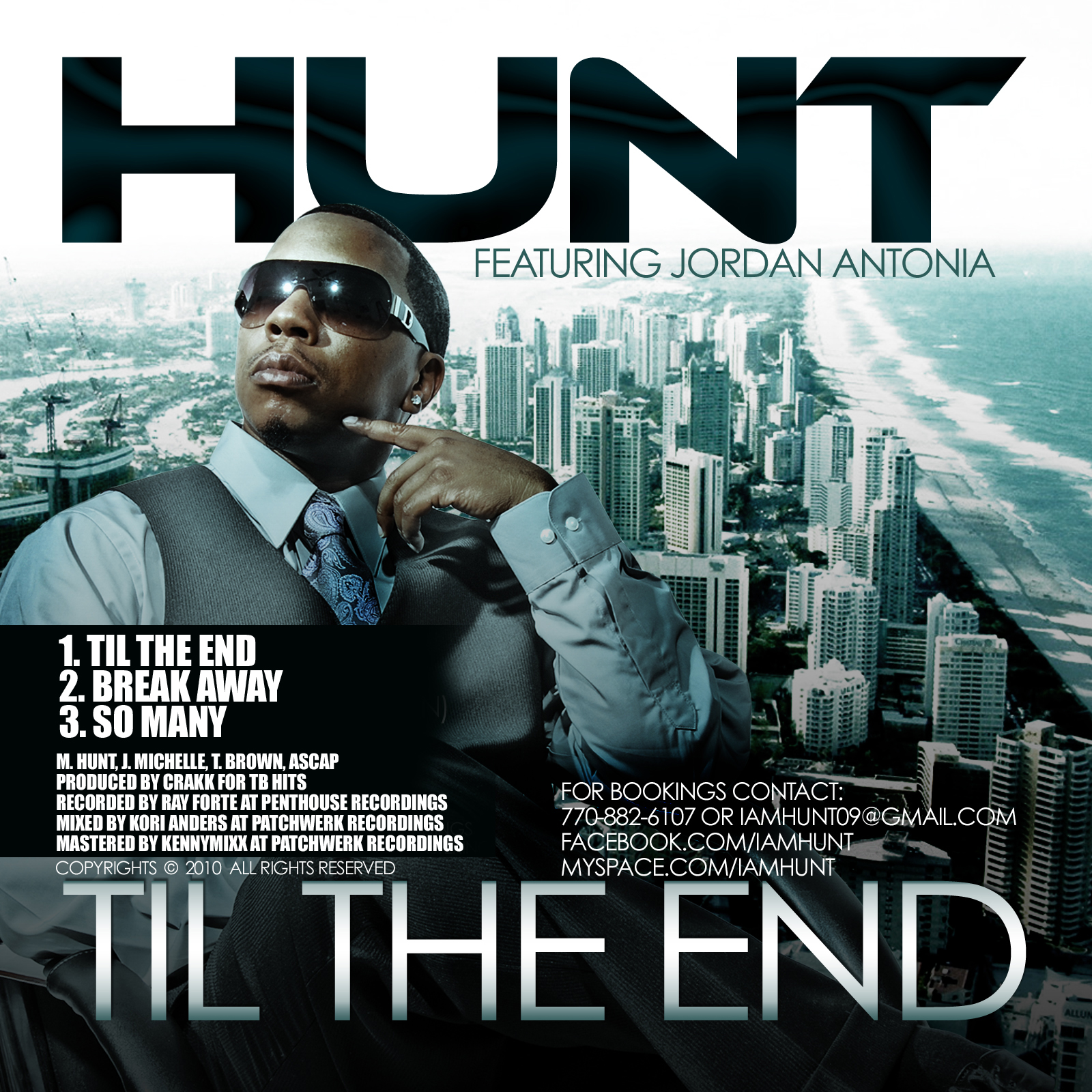 Newcomer
Hunt's first single "Til The End" has the finest lyrical word-play and
imagery stitching. Hip-Hop with a Pop twist,this style is sure to be
recognized by hip-hop and Pop fans, including a previously untapped
market of those 25+ and female fans alike. Born and raised in Dayton,
Ohio, Hunt has been writing since adolescence. His talent has awarded
him second place in the Columbia Records Talent Showcase, and Hunt has
had numerous opportunities to perform at venues like the Royal Peacock
Club, Club Crucial, and the College Tour. Hunt has also been on mix
tapes with names like Emperor Searcy and DJ Scorpio. Even more exposure
came when music from his previous album was played on 107.9 FM and
103.3 FM.Recently released,single "Til The End" has already been played
on Atlanta's 105.7 The Groove and Dayton Ohio's 102.9. His long-time
dream is to establish a partnership within the record industry that
will allow him to make his mark in music. Hunt silences any doubt that
his destiny as a rap artist will be fulfilled. He has been on his grind
for years and the “Breaks over,game face poker,cat's been sleepin' on
me, wake up Folgers, dreamed of a day to change that perception,
embedded in your brain, DiCaprio,Inception ”a line from the song makes
it apparent just how much his naysayers and determination have pushed
him to create the success that is “Til The End”. Hunt's inspiring road
to success makes “Til The End” a testament to the possibilities when
you dare to dream then wake up and have the determination to make your
dream reality. 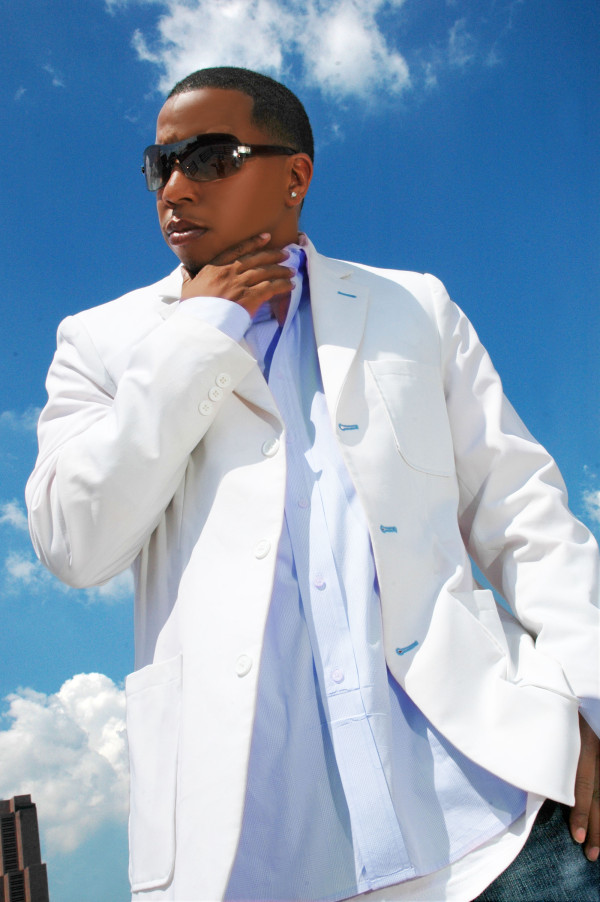 
I
BELIEVE EVERYTHING IN LIFE HAPPENS FOR A REASON AND YOU EITHER LEARN
FROM IT OR BOUND TO REPEAT IT AND EVERYTHING DREAM AND PRAY ABOUT CAN
BE ATTAINED IF YOU BELIEVE AND HAVE FAITH AND STAY PERSISTENT ON YOUR
GOALS KEEP GOD FIRST IN ALL ENDEAVORS AND REMEMBER THERE'S A LIGHT AT
THE END OF A TUNNEL.

23 ViewsBridesmaids are trusted to play a crucial role, and this is not always easy.

81 Views When it comes to buying shoes, most of us find it more convincing

69 Views Eyelash extensions are an excellent alternative to mascara. They make your lashes appear