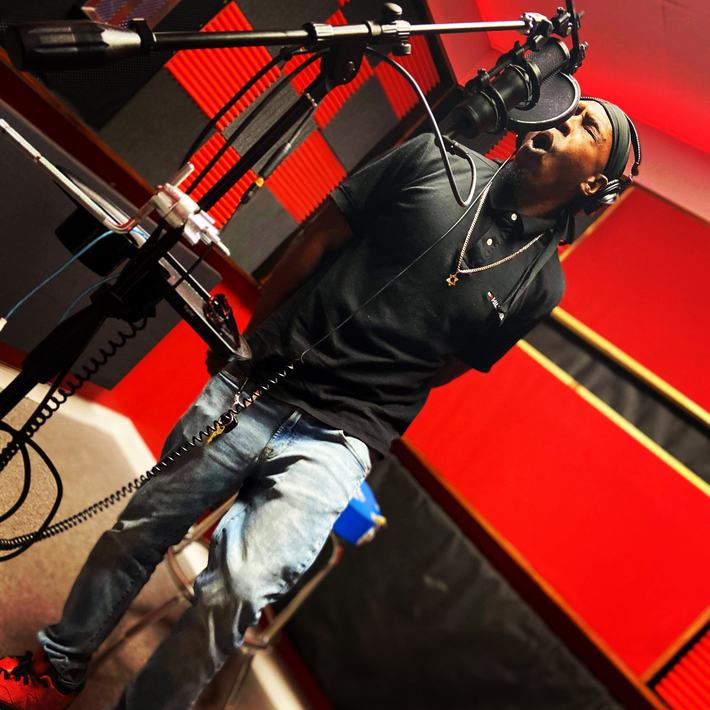 Forty Million Strong and XLM+ Presents V of 40M's Inferno! Fire, fire and more fire! V, aka the "Big M", has been been beyond lit since his debut No Church On Sunday less than a year ago. With only a handful of releases, including the freshly dropped intro to his upcoming mixtape - Welcome, V has been able to amass hundreds of thousands of streams and views along with countless cosigns and features within the underground HipHop industry. From Jerry Doby of HYPE to KeepWalking of the Hype Machine, etc. With this release, Inferno, the revolutionary artist hailing from Grifton, NC linked up with "drill" super-producer Saint Cardona (Young M.A., Fivio Foreign, etc) to add more fuel to flames. After releasing a string of upcoming singles, the #40M artist is slated to drop his yet to be titled mixtape early next year.
Connect:
Instagram: https://www.instagram.com/vof40m/
Facebook: https://www.facebook.com/vof40m/